February 7th, 2014 - My 11 year old niece casually informs me of the existence of this addictive iPhone game called Flappy Bird, and she pseudo-demands I download it at the soonest possibility.

February 8th - The creator of Flappy Bird, whom I do not follow on twitter, gets retweeted by someone I do follow; his tweet publicly announces his intention to remove Flappy Bird from Apple's app store within 22 hours, thereby making the game no longer available to any who have not already downloaded it. I immediately attempt to download it, if only for posterity, but unfortunately my older model iPhone (which still meets my needs perfectly well) is incapable of installing the incompatible game; so I turn to the personally much-avoided iTunes desktop app, and I'm able to successfully download the game... I just can't play it.

Between February 8th and February 14th, following the creator's announcement and the removal of the game, many tweets and stories come out showcasing the hostility, hatred, and horribleness of the internet: when those who believe they are somehow entitled also perceive themselves to have been slighted.

February 14th - Though I will not actually view it until the following evening, Giant Bomb's Patrick Klepek posts his weekly video feature, Worth Playing, and highlights a few games which have come out of the currently ongoing Flappy Jam: a game jam dedicated to showing indie support for Flappy Bird and its developer through like-minded creation.

February 15th - After having spent a portion of my day experimenting with a project in Game Maker, I turn on Skype so as to show a friend, after which we spend some additional time together through online gaming with a third friend, who coincidentally, and without context, links to an online multiplayer version of Flappy Bird; this would be my first experience with the game, and whether or not it is true to the original I cannot say, but that would not stop me from enjoying what I played at that moment and exclaiming my love for notoriously brutal difficult games. After my friends said 'good night,' I turn to watching the aforementioned Worth Playing feature and am thus alerted to the ongoing game jam... I explore a bit further and then retire to bed with creative inspiration beginning to spark.

February 16th - Having settled on thematically appealing and appropriate elements with which to skin my own about-to-be-attempted version of the game, I commence jamming. Game design continues throughout the week....

February 21st - I make the final tweaks to values, place the finishing touches on design, and wrap the whole package up in an executable bow.

February 22nd - Today. I upload the game to be shared, submit it to Flappy Jam, and announce its availability. I write this post and look back on the past two weeks: how I went from absolute ignorance of a game, to releasing an homage in show of creative solidarity with a hint of self-expression.

February 23rd (and beyond) - ...I hope people have played, or will still play, and enjoy my entry into what was one of the most interestingly themed game jams I've taken part in thus far! 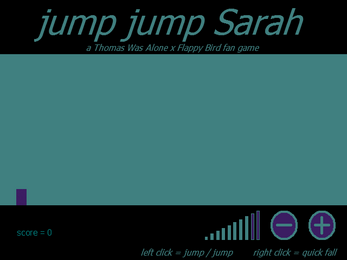 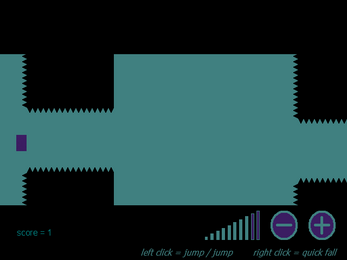 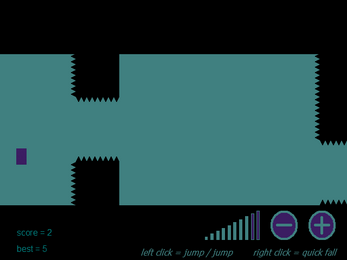 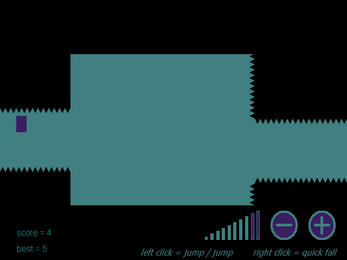